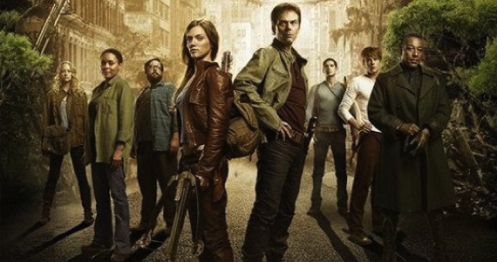 Revolution is the latest sci-fi series from J. J. Abram’s. It was created by Eric Kripke who also created the TV series Supernatural. The pilot was helmed by Iron Man director Jon Favreau. That’s a very impressive team.

The plot, that the earth is reduced to a primitive, almost medieval, state following the disappearance of electricity is interesting but not new. French writer René Barjavel had the same idea in his 1943 novel Ravage. More recently Steve Boyett used the same idea in his 1983 novel Ariel. And even closer to today, in 2004, S. M Stirling used it in Dies the Fire. Both books begin with ‘The Change,’ the day that modern technology ceased to work.

Don’t think I’m a sci-fi geek. It took just a couple of Google searches to dig out the above. The question I’m really interested in is what can J. J. Abrams team bring to the idea that is new? 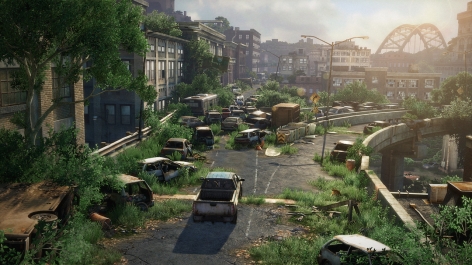 To be honest I both looked forward to and dreaded Revolution in the same way I was initially taken with Lost and then grew tired of it because they seemed to be making it up as they went along. Which is sort of what they did. I hope this isn’t the case with Revolution. I hope they have already figured out an awesome end and that they are not dragging us along for an interminable and ultimately time-wasting ride.

And so to the first two episodes which were broadcast in the UK on Good Friday. An omen if ever I saw one. 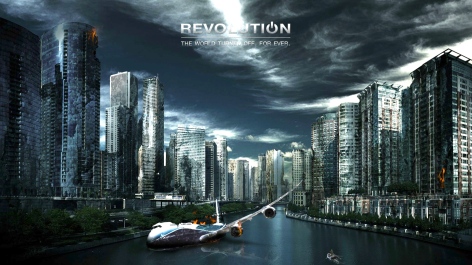 Starting off with the generic calm before the storm, we see series characters in their normal habitat before disaster strikes. There is the classic black out moment, with planes falling from the skies, cars crashing into one another and the whole city coming to a rather dramatic standstill much like the cancelled series Flash Forward. I hope to see Revolution evolve beyond what we’ve already seen.

Revolution alternates between the post-apocalyptic world, now 15 years after the loss of electricity and, in true J. J. Abram’s style, a series of flashbacks. The pilot is generous in giving away the episode template for what seems like the entire series. Expect a problem of the week and flashback reveals of every main character, good guys and bad guys. 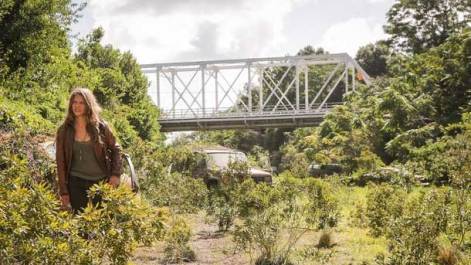 After seeing her father murdered and watching her brother Danny being kidnapped by the governmental Monroe militia, feisty lady Charlie (looking a lot like a contestant in The Hunger Games) along with characters Aaron and Maggie set off on a journey away from their humble territory to find her estranged uncle Miles for help. You might ask why anyone waited 15 years to put this plan into action but for now, just roll with it.

Aaron holds onto a USB pendant given to him by Charlie’s father Ben before his death. Does it hold the key to the blackout or maybe even a resolution for the future? You can bet on it. 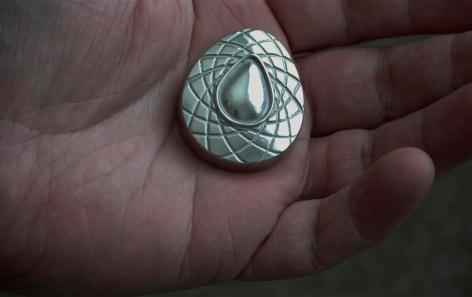 Revolution offers a stark view of a world without electricity. A scene in Chicago’s battered but iconic Grand theatre was like a revisit to the Xena Warrior princess film set. Jester-like characters, foolish behaviour and let’s not forget the medieval dialect that we’ll almost definitely adopt if the world comes to an end. Arrgghhh!’

Then came the fighting which looks like something from an old Three Musketeers movie with sword battles over a grand staircase and much leaping from table to table. All that was missing was a swing on a chandelier. Spartacus did it better, and with more blood, but this seems to be a family friendly apocalypse. 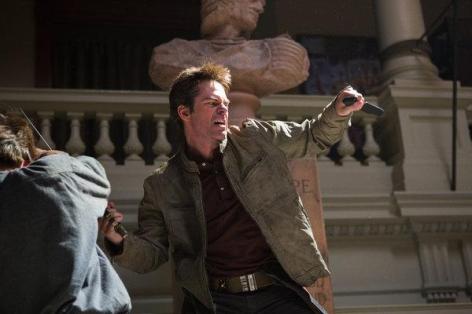 You can’t help thinking that the writer’s vision of an electricity free apocalypse is restricted to a world without iPhones, cable TV and a decent Frappuccino. The truth is that the pre AC/DC world was called The Industrial Revolution. And in Europe at least we had factories, warships, steam trains and a huge and highly technological empire. We weren’t living in some pseudo medieval village. Which reminds me, we’ve been making whiskey since at least the 16th century so Miles needn’t feel sad about drinking his last bottle. Electricity was never a vital ingredient.

The cast is uneven. At the top end you have Giancarlo Esposito (Gustavo from Breaking Bad) playing a villainous (or is he?) leader of the Monroe militia and at the bottom you have Tracy Spiridakos whose character, Charlie, seems designed to annoy. 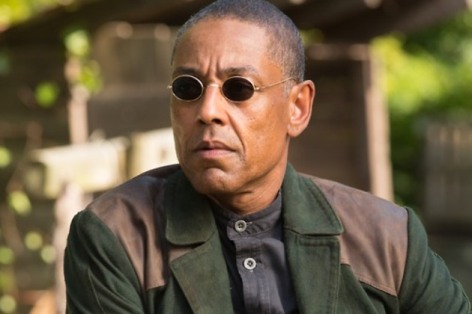 The series’ saving grace is probably its storyline and well constructed drama. The characters are not as strong as Breaking Bad or Game of Thrones but the story is fun, full of twists, moves quickly and has plenty of action even if it is relatively blood free. It’s difficult to take seriously though, sometimes veering into comedy farce, overacting and melodrama.

A far cry from originality, it seems that Revolution is a carefully crafted formula based on lots of familiar but successful sci-fi themes. But let’s hold judgement. There are more episodes to come. There must be more answers on that USB pendulum. I just hope we don’t have to wait five seasons for them to be revealed. And, more importantly, I hope the writers already know what they are.